Spotlight on Other News

At the last minute, on the last day available, the conversion law of the extensive 'August Decree' (Legislative Decree n. 104, dated 14 August 2020) reached the Official Gazette (ordinary supplement to Gazette n. 253 dated 13 October 2020 - General Series), coming into force in mid-August and introducing further emergency measures to relaunch and support work and the economy.

The measures for businesses include numerous opportunities, such as:

During the conversion, certain significant changes were introduced to the wording of the Decree issued last August. 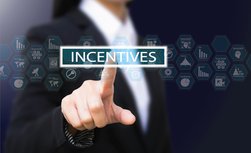 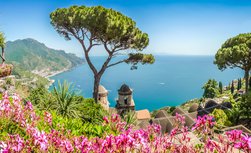